Britain is an often cold and wet island somewhere out in the Atlantic Ocean, and that is how the British like it. So when they find themselves ruling a place like India, where temperatures can get close to 50 degrees C, they build hill stations up in the mountains. One of the largest ist Mussoorie, a long village stretched along a ridge with great views of the valley to the south and the mountains to the north.

At the western end is the Library, now a little shopping mall, and in the east is the Picture Palace, now a games arcade. I was wondering how they get so much honking traffic onto Mall St, which connects the two, but I am told it’s actually quiet now. The place really fills up in May and June when the lower altitudes heat up. 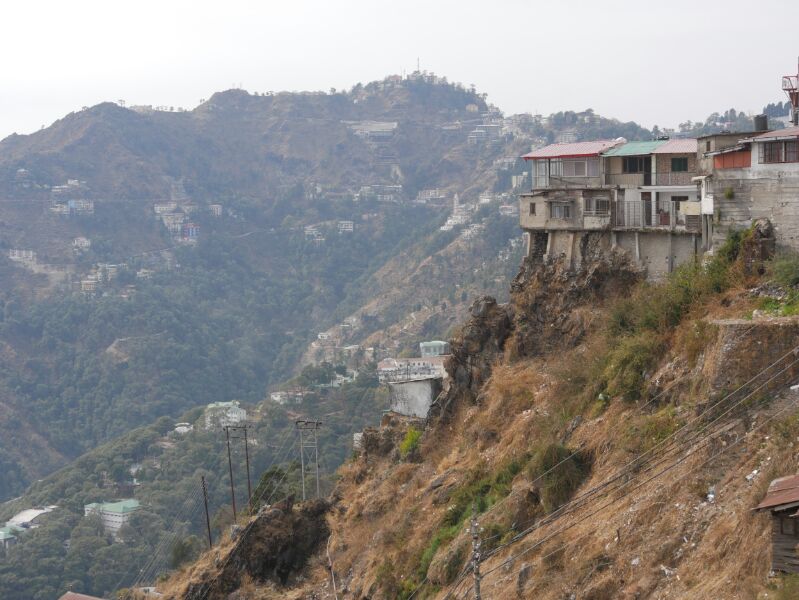 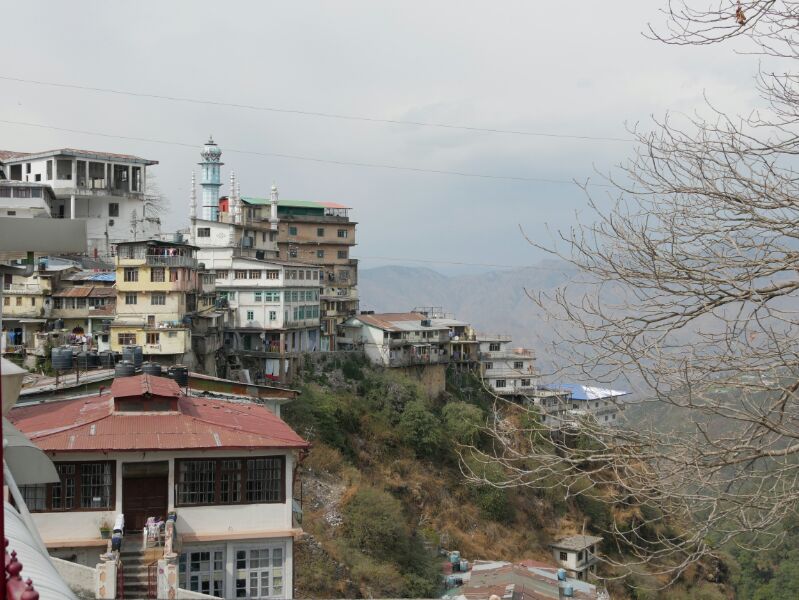 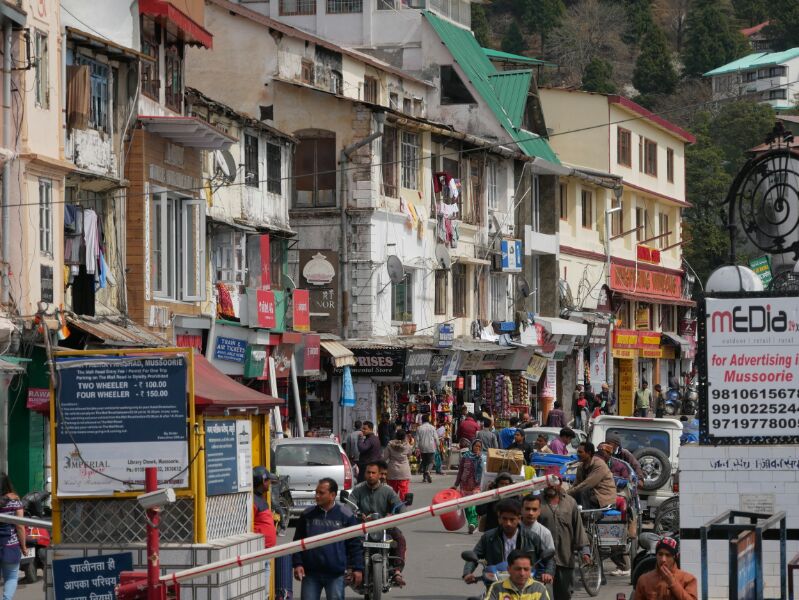