It’s a little over two hours by bullet train from Tokyo to Kyoto. Kyoto is not anywhere as busy and loud as Tokyo; the highrise downtown is fairly small and surrounded by more traditional small two- and three-story houses. People visit Kyoto because it was the imperial capital before Edo, now known as Tokyo, and it still has a large number of temples and an imperial palace, many of them very scenically located on the hills to the east and west of the city. (In Tokyo, the imperial palace was almost completely destroyed in WWII, and is mostly a large park today.)

On my first day I was visiting the temples on the east side of town, across the river, that are lined up on the hills like pearls on a string. There is usually a large gate building on massive wooden pillars, and a number of bright orange or red pagodas with multiple roofs. The path to walk is carefully signed, the occasional ugly construction fences carry signs with profuse apologies, and crowds of tourists carrying selfie sticks and making V signs snap pictures of everything. But the temples are also still places of worship; people kneel and pray, sound gongs, and follow ancient ceremonies. Prayers and wishes are written on wooden tablets or small pieces of cloth, and tied to racks or handrails. In most temples, photos are not allowed.

Many women, including some western visitors, wear traditional geisha costumes with something that looks like a small backpack or a large bow on the back. Men in costumes are rare. Outside the temples is usually a souvenir and food market. I found that green tea ice cream is really good. 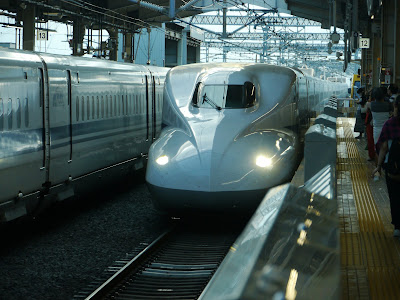 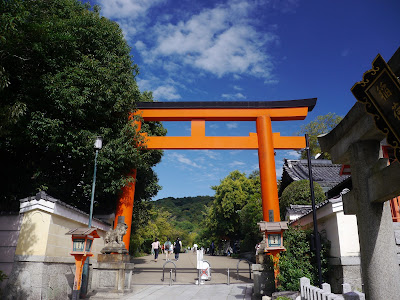 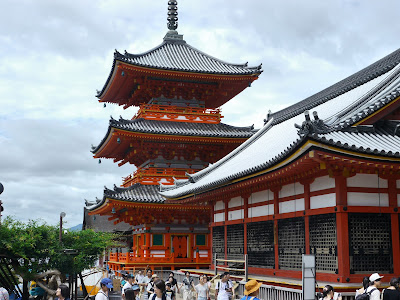 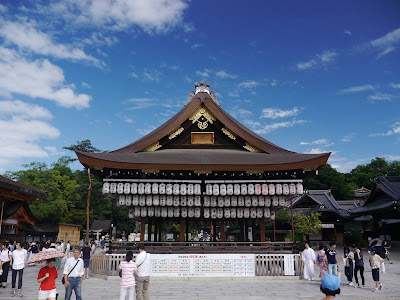 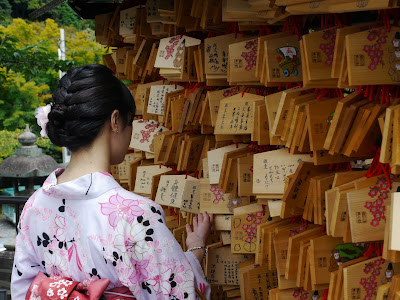 Tokyo is an enormous city. Everything is bigger here, everything moves faster, and everything screams for your attention. Advertising covers entire buildings, especially in the electronics district of Akihabara shown below, and on the small clips on subway handles. Packaging is always as loud as possible; cookies, tiny bits of chocolates, and almonds are available in individually wrapped in brightly printed candy wrappers. Apples are wrapped in a foam net, placed on a plastic tray, then shrinkwrapped, and finally put in a plastic bag at the checkout – and sell for $4 each. I am leaving a trail of brightly colored trash and do not feel good about it.

Restaurants often have plastic simulacra of all dishes out in the window. Amazingly, the food is then exactly as large and carefully prepared as the display version. Compare the beautifully photographed hamburgers on US burger chain menus and the sad, wilted mush you’ll actually find on your plate. Many restaurants have call buttons that you can press to have a waiter at your table within seconds. I have had the pleasure to eat pizza with chopsticks (although I was probably the only one). When I have the choice I’ll always go for Japanese cuisine of course, it’s one of the best of the world. You haven’t eaten sushi unless you have eaten sushi in Japan.

The Japanese are incredibly disciplined. On escalators you stand on the right and walk on the left, and it does. not. happen. that someone violates that rule. I have seen traffic lights where pedestrians form an orderly double line to wait for a green light. Everyone is in a hurry yet everyone is very polite and eager to help. I suppose they are used to foreigners staring at Chinese characters in subway stations the size of Belgium. There’s enough English to get by though, at least downtown. 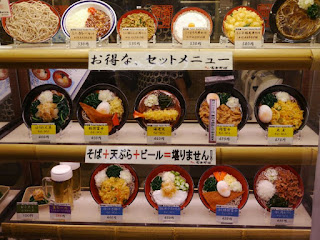 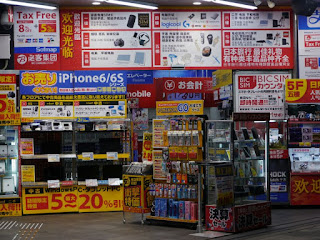 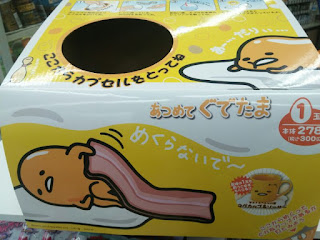 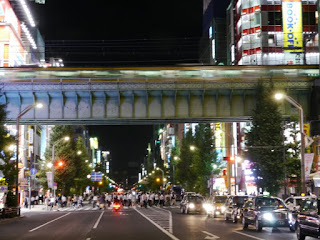 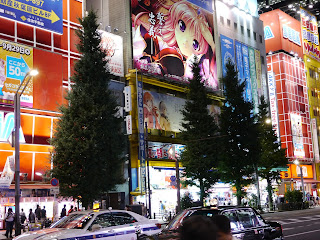