Skip to content
Kota Bharu is very close to Thailand, there is a border checkpoint just west of it and the Thai city of Hat Yai is not far. Trouble is, using that checkpoint would take me through the southernmost three provinces of Thailand, where some crazies have decided that they’d like to re-establish some old Sultanate, and the best way to accomplish that is bombs. Thailand is governed by the military, and they take a rather dim view of such ideas. So we have a quite brutal war of terror there, one that has completely escaped world attention.

So I had to go the long way around, first from the east coast of Malaysia to Alor Setar and Kangar on the west coast, and from there across a safe border checkpoint to Thailand, and from there to Hat Yai. Several more connections brought me to Ko Mook, a small island in the Andaman Sea, sufficiently far south of Phuket and the other tourist epicenters to be quiet and peaceful. All the connections worked perfectly, not because someone had worked out the timetables to perfection, but because everyone in this part of the world is so friendly, helpful, and intent on making things work.

BTW, the Malaysian restaurant photo below is perfect. It ticks all the boxes. Open to the street, tiled floor, corrugated metal roof, cold and much too bright fluorescent lamps, colorful plastic chairs, fans, TV sets (imaging sugary Thai pop music videos), and some counters where the menu is negotiated. 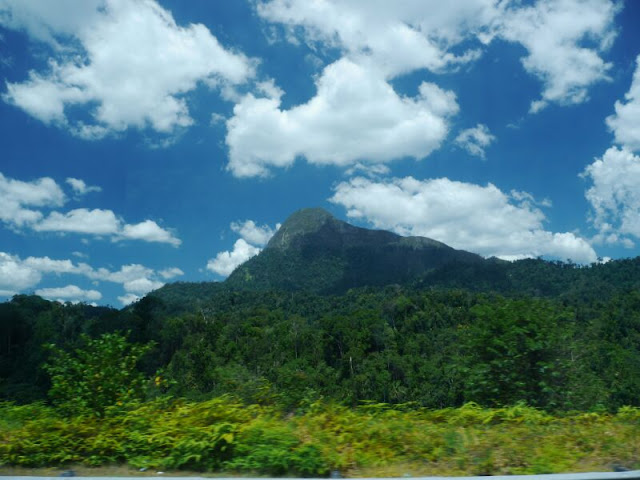 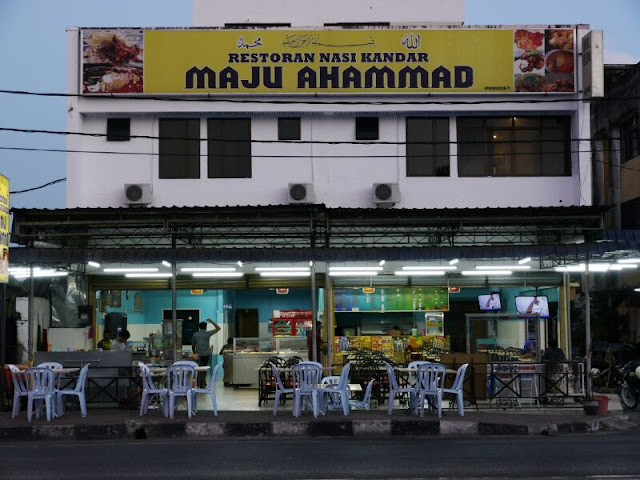 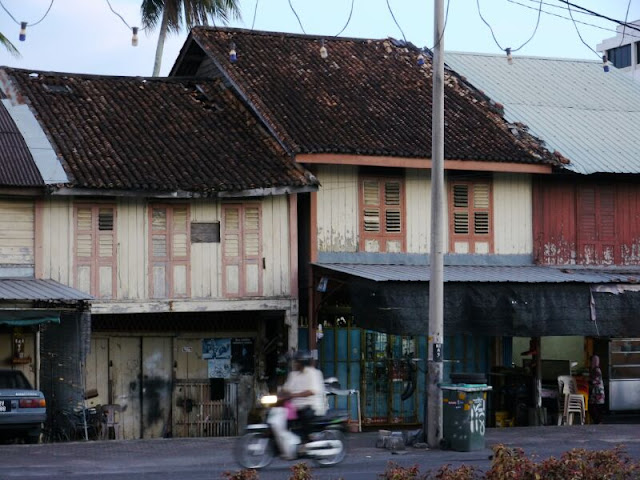 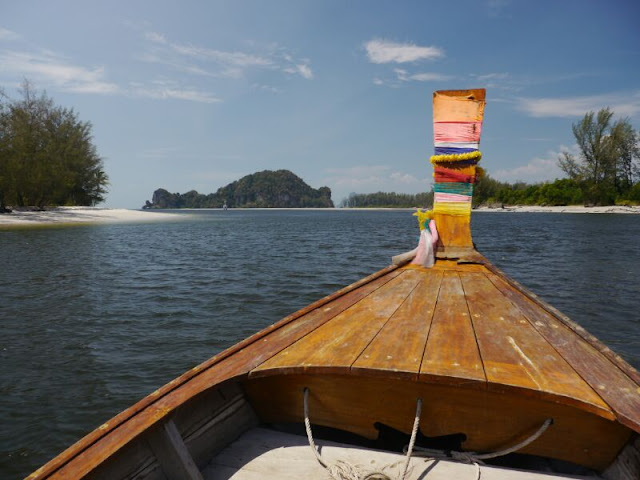 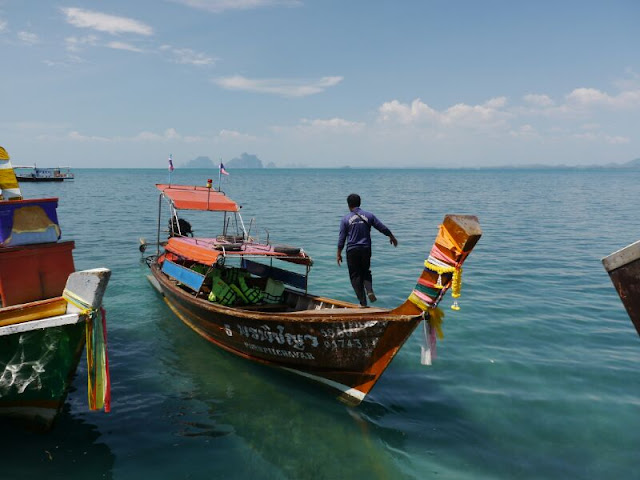