Skip to content
It’s over 200km from the Dead Sea to the Red Sea, 400m higher, through the Negev desert. For Israel, that’s a long distance. The bus was packed and I sat next to a soldier who I hope had his machine gun set on safety.

Israel only has a few kilometers of coastline at the Red Sea, and the port city of Eilat. Like Ein Bokek, Eilat is a major beach tourism hub with all the concomitant ugliness. But unlike Ein Bokek, it’s a real city where people live, not just some lifeless vertical concrete in the desert where tourists in bathrobes trek from hotel to beach and back with empty eyes.

You can’t dive in the Dead Sea. You’d need a block of concrete to submerge, and one wayward drop of water would be the end of the adventure. But the Red Sea has many diving centers. There is one legal roadblock: although I have the Advanced Open Water license, my last dive was in February and a couple pages down this blog, and that’s too long ago for Israeli law so they require a (rather trivial, but as expensive as three regular dives) refresher course. Did that today.

I had a restaurant recommendation, the Fish Market down at Coral Beach where the dive centers are. I ordered fish (what else) and expected the usual slab of stuff on a plate. Instead, fifteen little plates appeared with fish, hummus, salads, baked eggplant, and other dishes. Delicious! 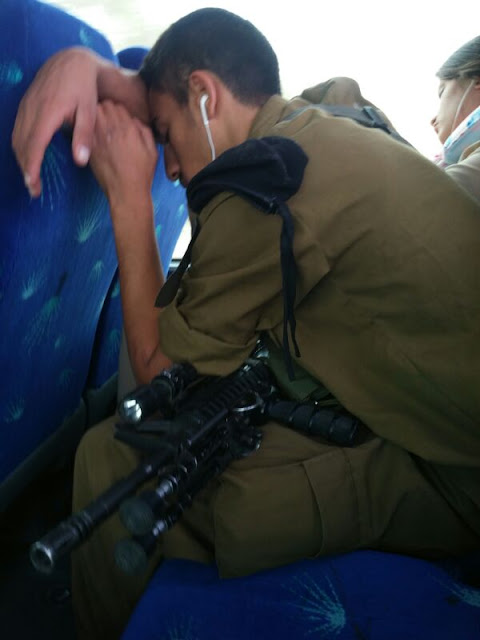 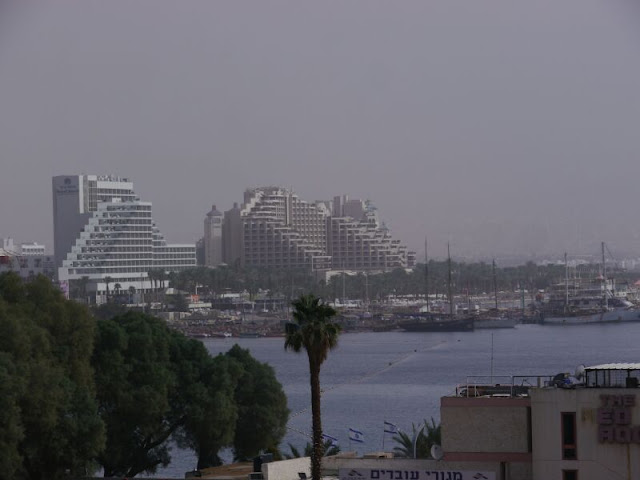 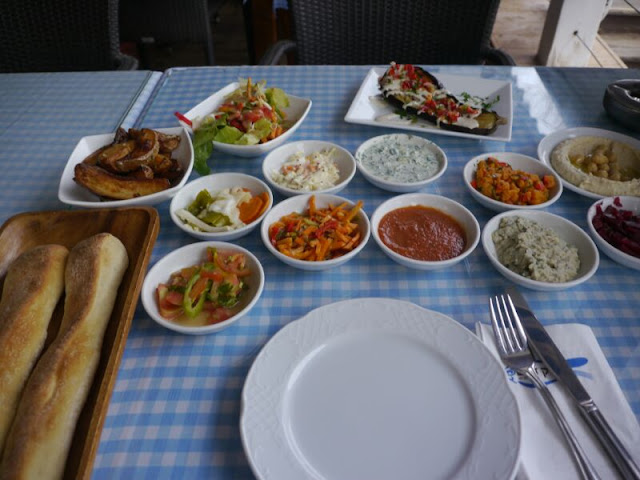 One Reply to “The Red Sea”