Went back to Manila. It’s a monster of a city with an unbelievable traffic problem, but the oldest part of it, walled Intramuros, is a (mostly) quiet oasis with restored historic buildings, narrow streets, and a much slower way of life than outside. Part of it is given over to tourists, but just a few blocks away the locals have their shops and markets, with children playing on the street and the locals laughing and bantering.

Tourists for some reason don’t like to stray from the paths laid out in their guide books, and the few who do, like me, become part of the banter. For some reason, we always seem to be called “Joe”. I have been offered three wives along with various chemical enhancements. Despite the great colonial facades these people are quite poor but love to laugh a lot.

Also checked out a few other neighborhoods, but none with the charm and friendliness of Intramuros. Chinatown is a claustrophobic maze of traffic, shops, and noise, and the business districts are just faceless traffic disasters with the usual gigantic malls that the Filipinos are so enchanted with. Rizal Park, next to Intramuros, is a nice place for ending the day with people watching. 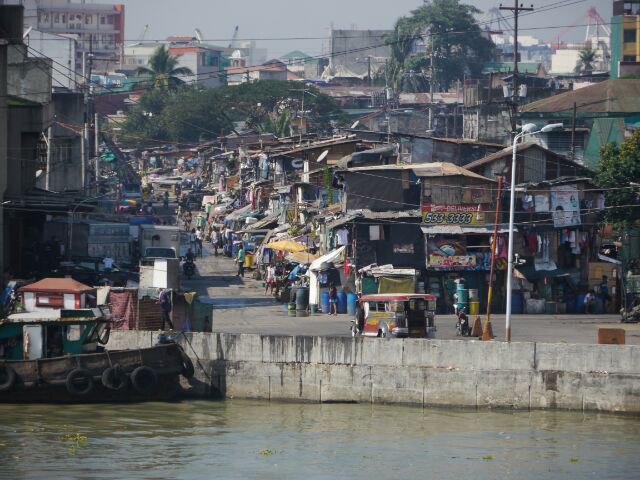 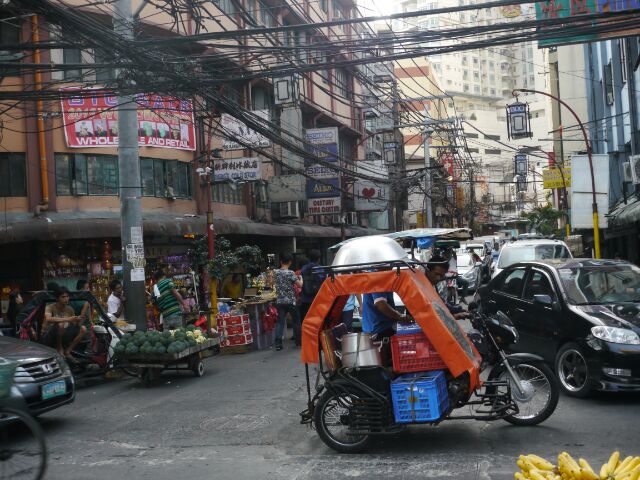 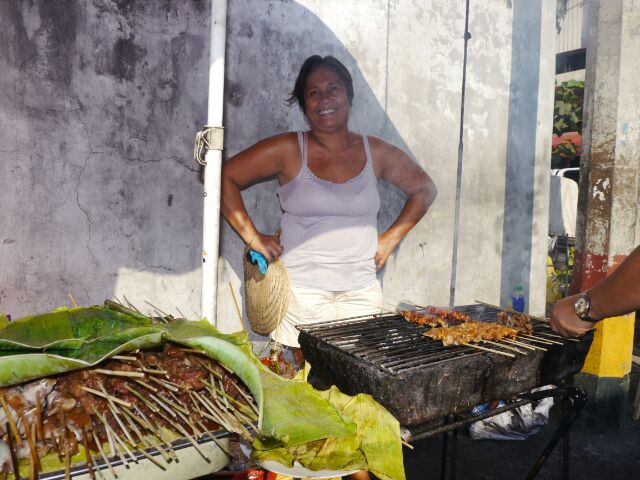 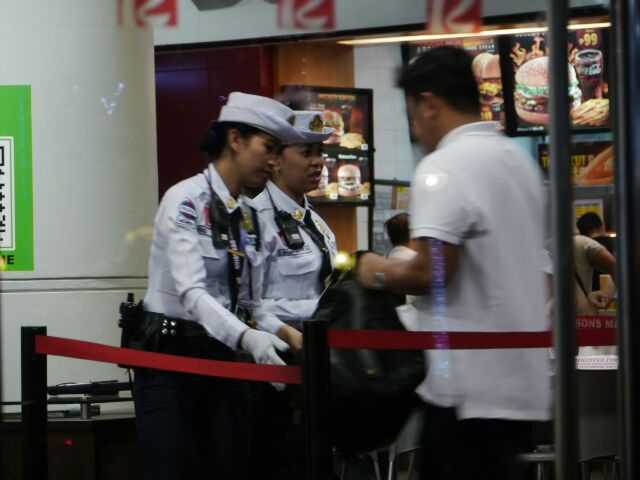