Left the mountains to see Sri Lanka’s ancient ruins, beginning with Polonnaruwa. There is an extensive site with many large monuments, most dating back 800-1000 years. There are palaces, Buddhist stupas and shrines, but also the foundations of hospitals, monasteries, and even market stalls, giving a good sense of the layout of the ancient city.

It’s not as grand as Angkor’s big signature temples, but some of the monuments are enormous. Among the biggest are a 54-meter brick stupa, a standing Buddha in a huge temple building, and numerous palaces and shrines. A lot of the brick structures have been repaired in modern times; this is documented in an excellent museum attached to the site. 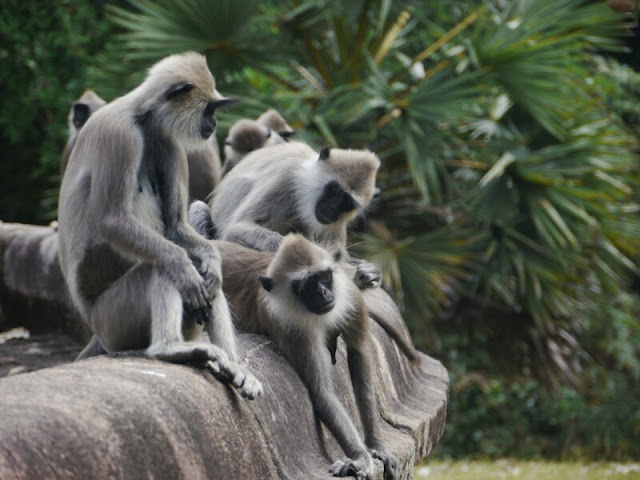 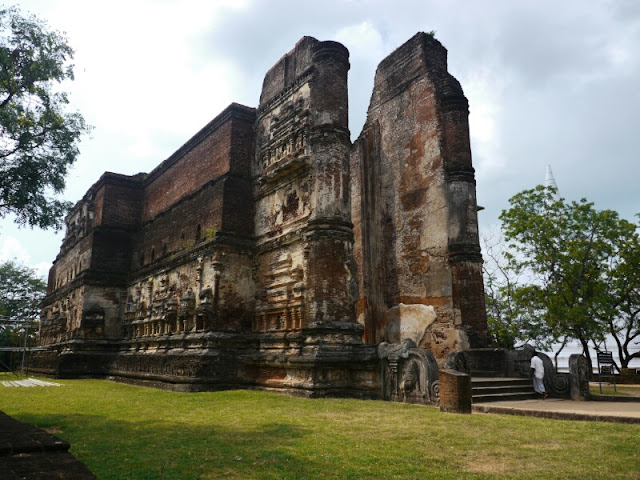 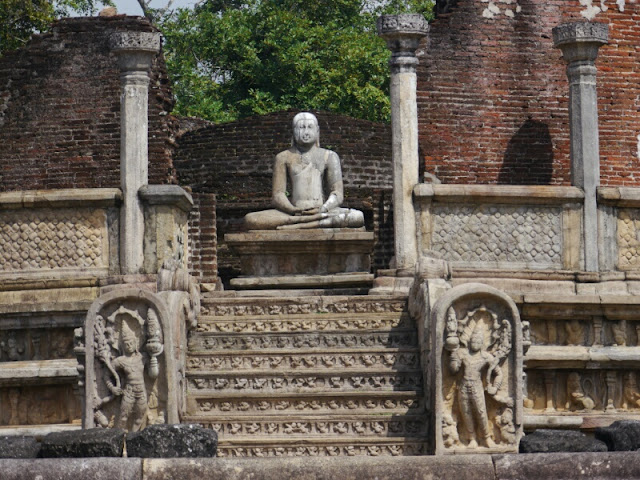