The Coast of southern India is hot and humid, even in February. This was perceived as unsatisfactory by the British when India was part of their empire, because British weather is not like that. So they moved inland to the “hill stations”. So did we today.

That meant a long tuk-tuk ride to Ernakulum, the commercial part of Cochin which holds no attractions whatever. Then a bus to Adimali, one of those local jobs, all hand-welded with no glass in the Windows and way too many seats per square meter. Five hours, but it wasn’t boring for a minute.

Another tuk-tuk brought us to our resort, which we promptly left for its much nicer neighbor, the Green Shades with its spice garden. Great location and views of the valleys and forests. Banana trees and orchids grow like weeds here. 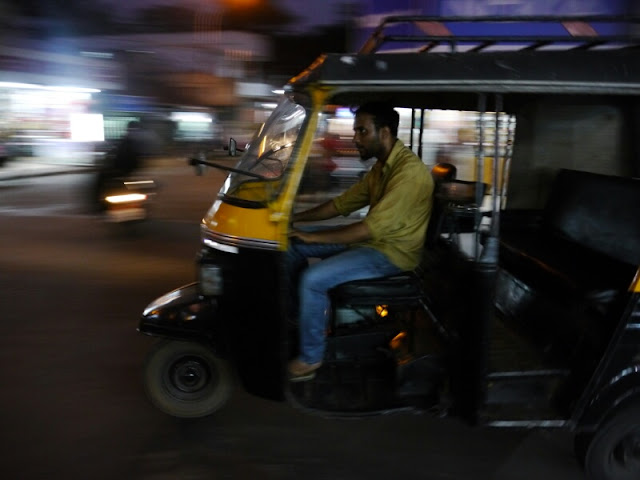 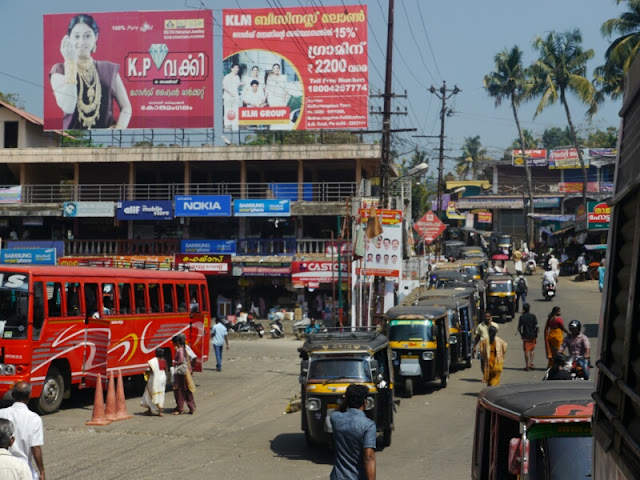 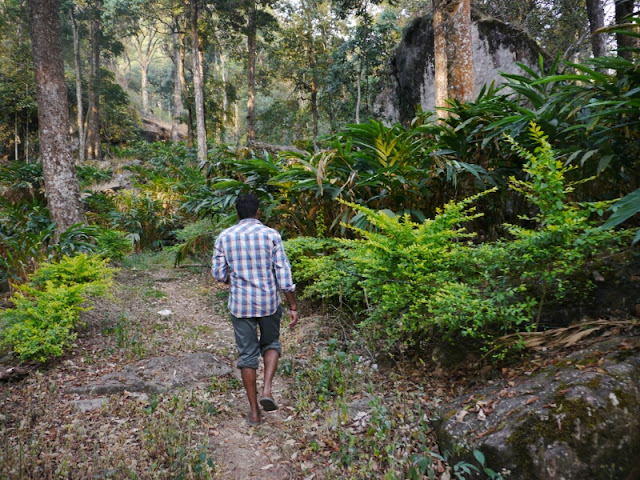